Healthcare billing is complex, prone to errors, waste, abuse, and fraud—at a cost of over $300 billion annually.

Precision Payments means only the right amount is paid the first time, lowering costs and reducing complexity for everyone. Cutting-edge AI/ML technology catches anomalous claims, enabling payments to flow with precision. Anomaly's team of technical, clinical, and operational experts is working with innovative payers and employers to implement this vision. 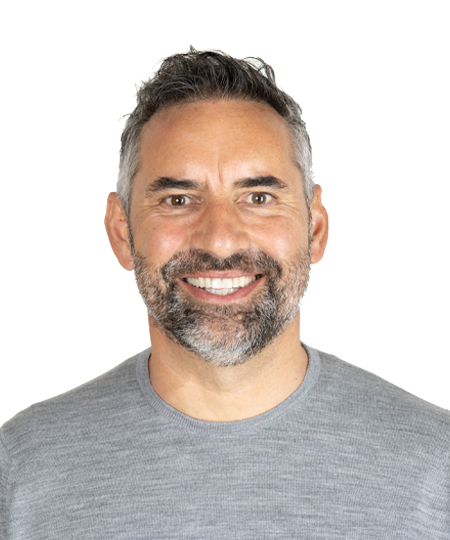 Andy Jacques
Co-Founder & CEO
Bio
Andy is the Co-Founder & CEO of Anomaly, a software company that uses AI & machine learning to detect and reduce improper billing for employers and payers. Andy has 20 years leadership experience in some of the largest, fastest growing technology companies, as well as early-stage startups. He co-founded Anomaly after 3 years at Apple, where he led the AI/ML Corporate & Strategic Development teams. Prior to that, he was CEO at Lattice Data, a company founded out of the SAIL Lab at Stanford, which raised ~$15M from Google Ventures & others. Lattice was acquired by Apple in May 2017 for $200M. Andy joined Lattice from Ayasdi, also an ML-focused startup, which worked with the largest banks on their Anti-Fraud & Anti-Money Laundering efforts, as well as large healthcare payers and providers, in areas such as payment integrity and clinical variation management. Prior to that, Andy spent 5 years at Good Technology, initially as GM International, where he led that team from zero to $50M ARR in 2.5 years, before moving to run all of Worldwide Operations. When he left in 2015, revenues had grown to over $200M ARR. Jacques joined Good after 4 years at salesforce.com, where he was VP EMEA Enterprise, and sat on the Core Leadership Team which comprised Marc Benioff, and about 40 of the top leaders globally. He serves on the boards of several startups and holds an M.B.A.
Learn more about Andy →