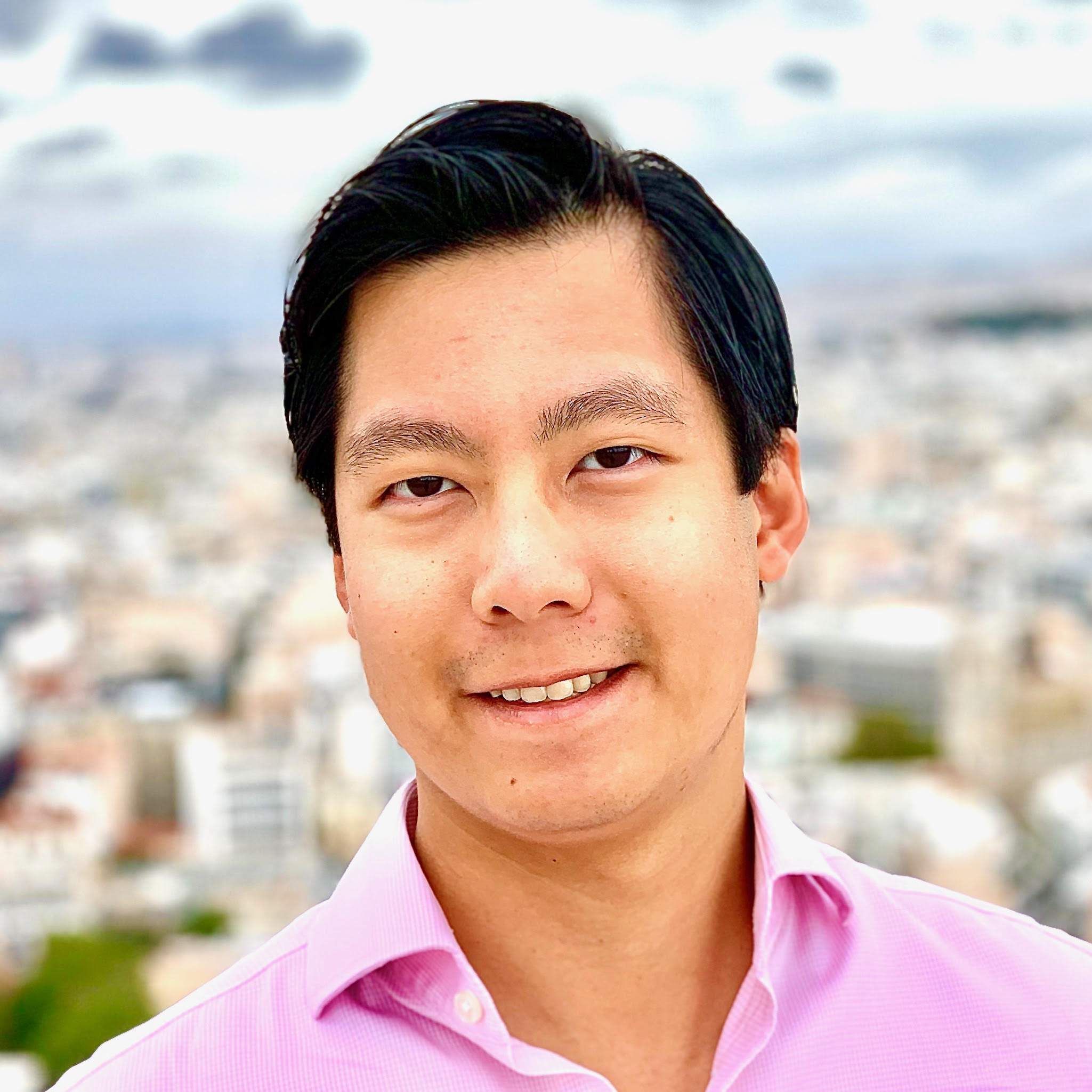 Hewett Chiu is Co-Founder and CEO of Coral Health, which leverages technology to revolutionize the way diverse communities receive preventive healthcare in a culturally fluent way. Throughout his career, Hewett has focused on driving health system transformation and integration of care models for underserved, vulnerable, and marginalized populations Prior to Coral, Hewett was Executive Director at the New York City Department of Health & Mental Hygiene where he led the city’s public mental health and primary care clinical integration initiative – the largest operation of its kind in the United States. He has served as Chief Operating Officer and interim Chief Executive Officer of Fern Health, developing multidisciplinary digital health solutions based on pain neuroscience to manage persistent pain and combat the opioid epidemic. In addition, Hewett is Co-Founder, President & CEO of the Academy of Medical & Public Health Services (AMPHS), where he championed a community-based approach to integrate clinical care with wraparound social services in addressing social determinants of health for high risk and vulnerable populations.

There are no job openings available for this company at the moment.